As a photographer, I have always wished I could find a way to track down campaign money photographically.  Fortunately,  yesterday everything became a lot easier when I got this message from the Louise Slaughter campaign:

“Clarke–
Guess who Louise’s Republican opponent Maggie Brooks was caught on film cheering with at the GOP Convention in Tampa?
A picture says a thousand words and here she is with none other than David Koch, of the billionaire Koch Brothers and architect of almost every negative deceitful attack ad this year.
Who knows how much money the Koch brothers will pump into Rochester to get their golden girl Maggie elected.”

Could the Slaughter campaign have found a way (without looking at filings or disclosure reports from the FEC) to get at who is really backing Brooks?  Why else would somebody be at an event near another person if they weren’t giving them millions of dollars?

I went into my archive and found a slew of other blurry photos of Maggie Brooks at events that show people near her.  Could these blurry people “caught on film” near Maggie Brooks at some event pump millions into Rochester to get her elected? 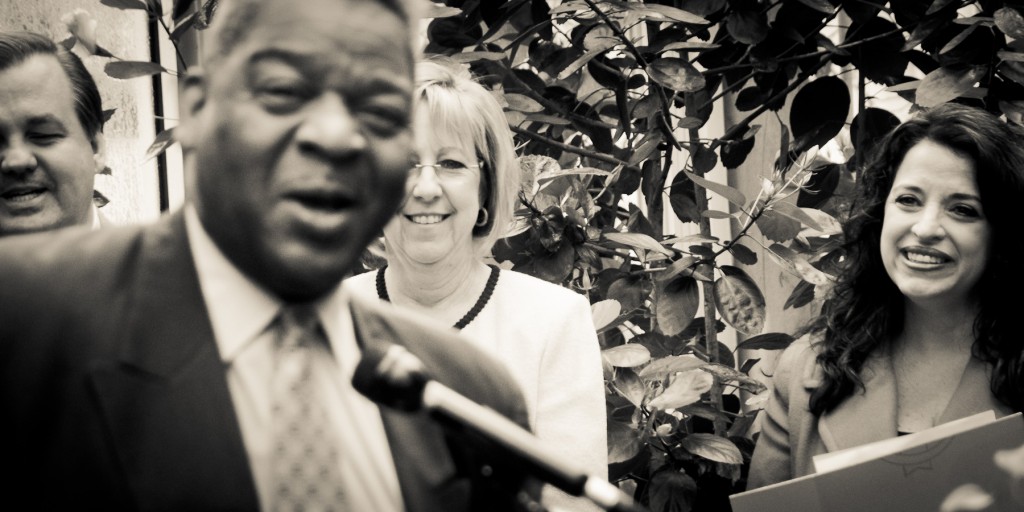 Though he has not “contributed” to her campaign “officially”, longtime Rochester political insider Darryl Porter can be blurrily seen here with Maggie Brooks at an event of some kind. Photo by Clarke Condé. 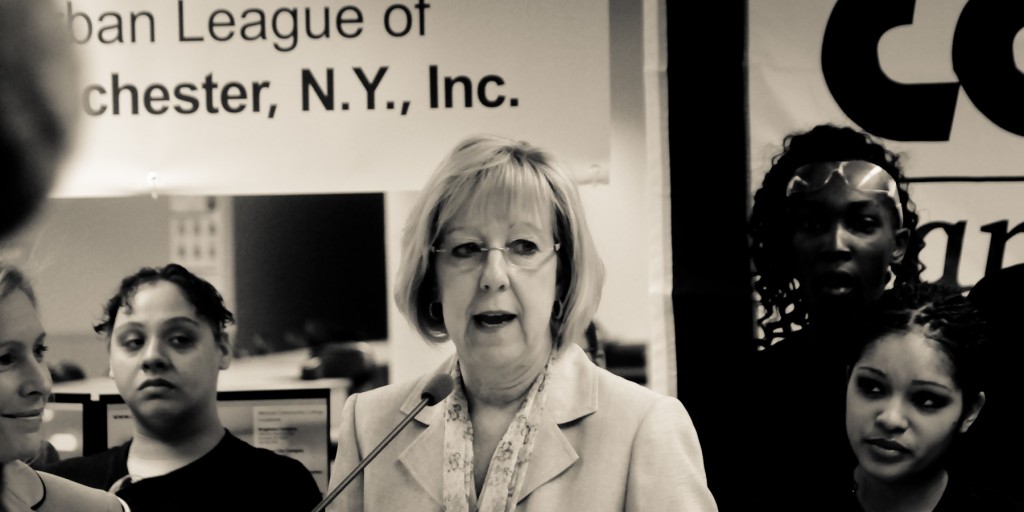 While the Urban League of Rochester has not “endorsed” Maggie Brooks for congress, she was obviously at an event where they had a sign. Photo by Clarke Condé. 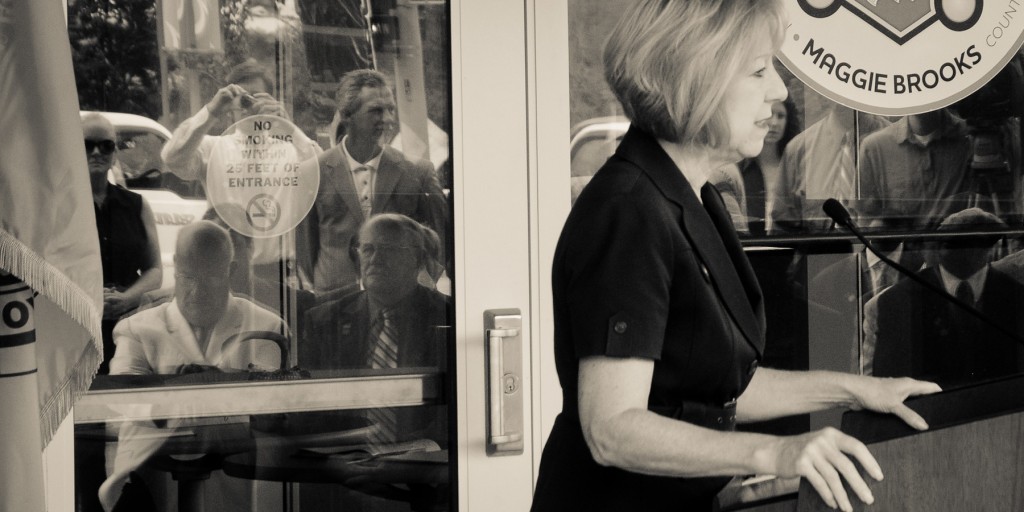 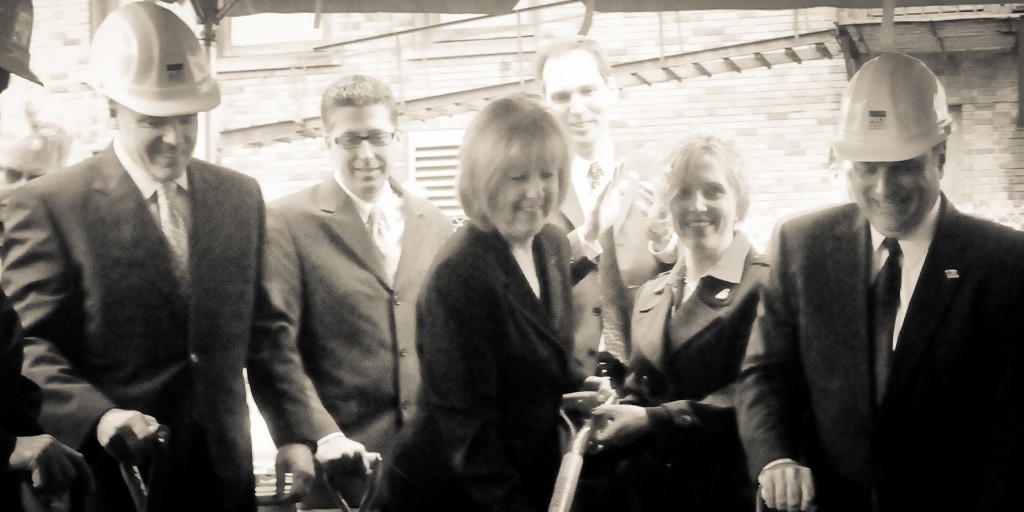 Former Congressman Eric Massa is seen in this blurry photo standing somewhat near Maggie Brooks. What could it mean? Photo by Clarke Condé. 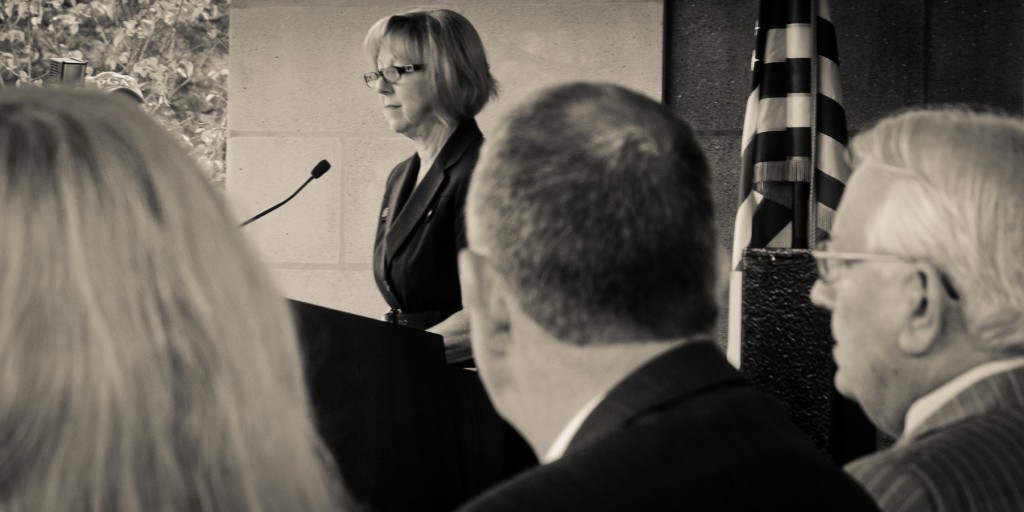 Mayor Tom Richards (seen here in a blurry photo at an event where Maggie Brooks also was) is reported by some to have a lot of money AND has been known to give money to candidates running for political office. Photo by Clarke Condé.